Dior has officially signed Rihanna as the spokesmodel for their upcoming Spring campaign, making her the very first black celebrity to ever front the fashion brand. According to Women's Wear Daily, Rihanna will star in the fourth episode of Dior's "Secret Garden" video series, shot famously at the palace of Versailles. She will also appear in the Spring print campaign shot by Steven Klein.

It's so great seeing more and more diversity going on in such a notoriously narrow-minded French label. Congratulations, RiRi! 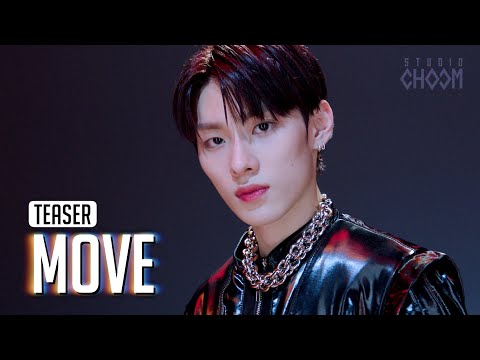 How Do I Recover My Itunes Password
brucewill
1
0
0
Boy, Have I Got The Perfect Sexytimes Album for You!
AlloBaber
58
31
4