FIFA announced today that the upcoming Women’s World Cup in Canada will use Goal Line Technology like that found in the Premier League. Hawk-Eye is said to be incredibly accurate and currently uses 7 cameras around each goal line to determine within the span of a second whether or not a goal has been scored.

This is a big step. FIFA was criticized for not offering a level playing field as that of the Men’s World Cup with the WWC set to be played on natural grass with Canada’s election to host the WWC (to be fair only Zimbabwe bid against Canada for the WWC). The inclusion with goal line technology is not only a reciprocal of the men’s game but also a showing of just how successful the tech has been given this is its 2nd year of use in the current Premier League in England. 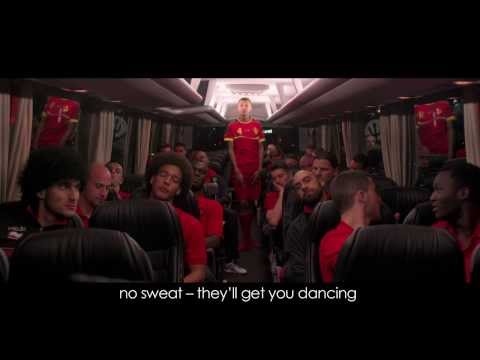 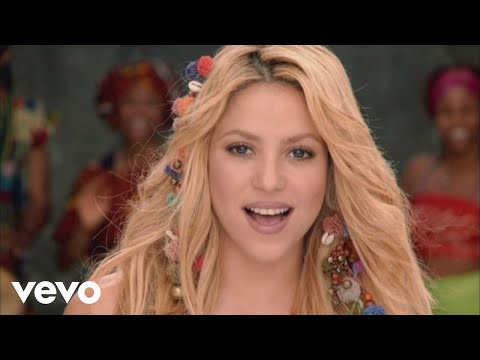 Video
Should I Let My Child Play Football? 5 Reasons to Say Yes!
Firststepsoccer
1
0
0
Bowlers Paradise
Bowlingballs
2
1
0
What are steroids for?
Diana1985
2
0
0
4.7 Star App Store Review!
Cpl.dev***uke
The Communities are great you rarely see anyone get in to an argument :)
king***ing
Love Love LOVE
Download