Last week, Spike TV officially premiered a new game show hosted by LL Cool J and model Chrissy Teigan. Called "Lip Sync Battle", famous celebrities are invited onto the program to duke it out against each other in a hilarious lip sync battle of popular pop songs. The show has already gone viral with Dwayne 'The Rock' Johnson's "Shake It Off", but Anne Hathaway's "Wrecking Ball" has officially #slayed the Internet.

To watch the entire performance, you'll have to check out the next episode of "Lip Sync Battle" when it airs this Thursday. But I think I officially added something new to my bucket list. How about you guys? 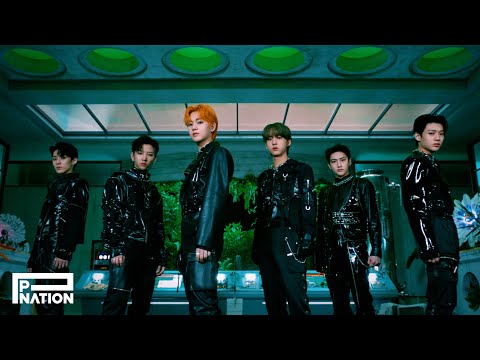