Stoke’s Victor Moses is out for the rest of the season after picking up a hamstring injury, while Marc Wilson is doubtful following his hip injury sustained last weekend in the 1-1 draw with West Ham. Peter Odemwingie was back in training after 8 months injured this week for Stoke, but is considered a game-time decision. Southampton’s Victor Wanyama is suspended for yellow card accumulation, while Filip Djuricic is out injured; Florin Gardos is expected back for the Saints. Southampton sit 6th, a point out for 5th and 5 from the Champions League where City have slipped into the final spot. Southampton will need help however, with City hosting struggling West Ham this weekend. Stoke are looking to finish in the top half of the top flight in England in back-to-back seasons for the first time in 4 decades.

4 out of the last 5 meetings between the sides have been draws, the only match not being won by Southampton in October of this season. Stoke are however unbeaten at the Britannia in their last 4 games against the Saints but the Potters are on a 4 game winless streak. Stoke also only have 4 clean sheets in their last 17 matches at home, 2 of those having come in their last 3 at the Britannia. Stoke’s weakness is also from set pieces, where almost half of the goals they’ve conceded have come from. Stoke have also yet to see a player sent off, a feature only matched by Burnley at the moment, yet Stoke have never gone a season in the Premier League without having a player sent off.

Southampton are on a run of 3 straight on the road without a victory but have also only lost 1 of their last 5 matches in the Premier League. Despite this good form, Southampton have only scored a first half goal in 2 of their last 10 Premier League fixtures but the Saints have also yet to give away a penalty this season. A draw from their remaining games is enough to see them overtake their total in points from last season, which stands at 56. The Saints’ 15 clean sheets is also best in the Premier League, and their 22 goals conceded the lowest in the top 4 divisions of football in England.

Prediction: Stoke are good, especially at the Britannia and I can see them sneaking all three points here. What Are The Reasons To Hire Experienced Adult Day Care?
daycareservices
0
0
0 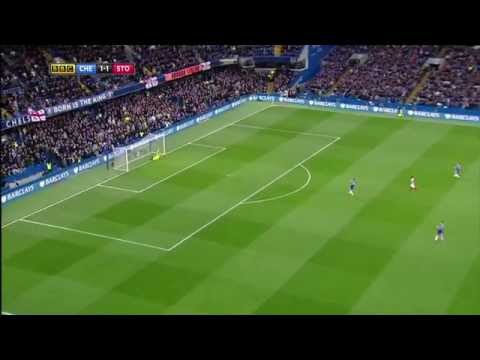