45 Years Ago: Jethro Tull Reach a Pivotal Period With Their Third Album, ‘Benefit’ By April 1970, Jethro Tull had already released a pair of studio albums, but their career-defining fourth LP, Aqualung, wouldn’t arrive until March of the following year, at which point it would almost overshadow its predecessor, the underrated Benefit. Recorded at London’s Morgan Studiosin December 1969 and January 1970, Benefit represents a pivotal period in Jethro Tull’s history. On the one hand, group members Ian Anderson (who provided vocals, flute and acoustic guitar), guitarist Martin Barre, bassist Glenn Cornick and drummer Clive Bunker were somewhat at odds with their record company, and worn out by extensive touring. On the other, they were enjoying a rare moment of lineup stability (though future keyboard player John Evan was already unofficially on hand), and the success of the previous year’s Stand Up had given them the confidence to carry on experimenting, moving ever further from their Brit-blues roots of 1968’s tellingly named This Was … So for Benefit, “transition” may indeed have been the operative word, as the band unveiled an eclectic set containing a little bit of the old, a little of the new and some things that would never be repeated. Some songs were incredibly ambitious, ornate, almost schizophrenic — for example, the opener, “With You There to Help Me,” which alternated stabs of whispering flute and searing lead guitar amid a fog of reverb and hand claps, or the astonishingly “For Michael Collins, Jeffrey and Me,” which braved the very extremes of Tull’s dynamic soft/hard range. A few numbers included arrangements so complex, they almost got in the way (see “Nothing to Say,” “A Time for Everything” and the occasionally sparkling “To Cry You a Song).” Yet there were also wonderfully immediate songs like the folksy “Inside,” the mysterious “Alive and Well and Living In” (which was left off the U.S. edition of the LP), and the moody “Teacher” (which was absent from the U.K. version), whose ominous turnaround riff clearly predicted “Aqualung.” The fact that Benefit’s U.S and U.K. track listings were subjected to such discrepancies reveals just how uncertain Chrysalis Records was about promoting Jethro Tull. But then that’s oftentimes the price of devising a sound as original as the one in Anderson’s shaggy head. Luckily, Tull’s visionary leader would duly show everyone the way on the following year’s Aqualung, after inviting his personal friend Jeffrey Hammond-Hammond into the fold as bassist and solving the labyrinth of his own daunting creativity. Maybe the underrated Benefit was the skeleton key. #Aqualung Jethro Tull (1971): Jethro Tull's most successful synthesis of blues rock, madrigal whimsy, prog and a certain underutilized woodwind instrument, 'Aqualung' was highlighted by “Locomotive Breath,” a chillingly prophetic indictment of over-population. 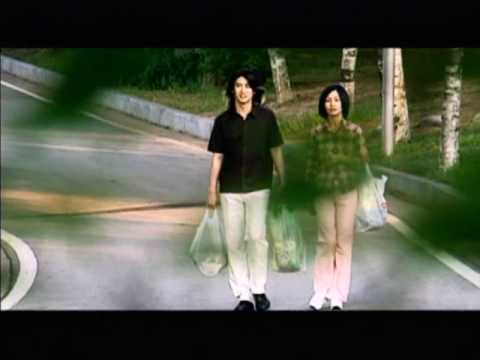