Josh Sheehan has become the first person to land a triple backflip on a motocross bike. He did the jump on Tuesday at Pastranaland, a park owned by Travis Pastrana in Maryland.

The 29-year-old Australian reached a speed of 60 mph and hit a 37-foot takeoff ramp built at an 81-degree angle. He reached a height of 80 feet while whipping his 200-pound motorcycle around three full revolutions.Sheehan practiced the jump by landing into an air bag before completing it at Pastrana's complex.

Pastrana was the first rider to complete a double backflip at the 2006 X Games in Los Angeles. 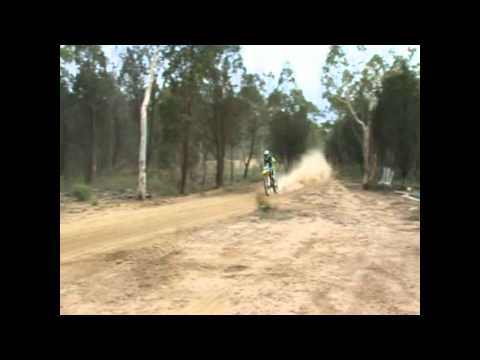 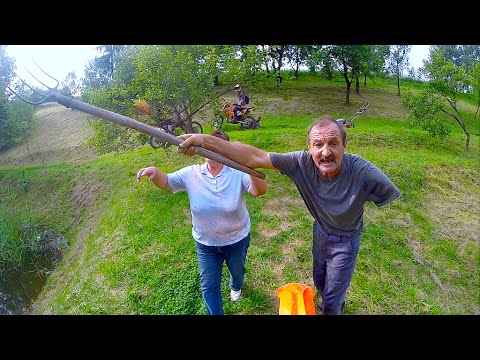 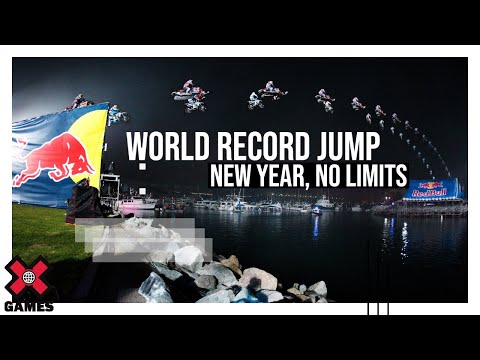 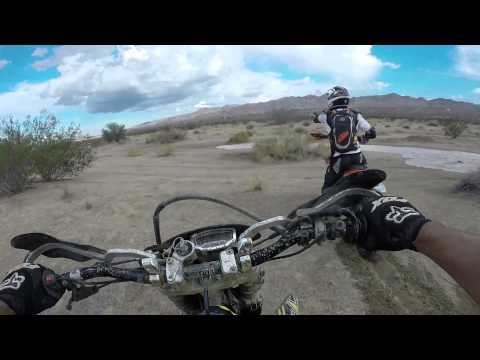 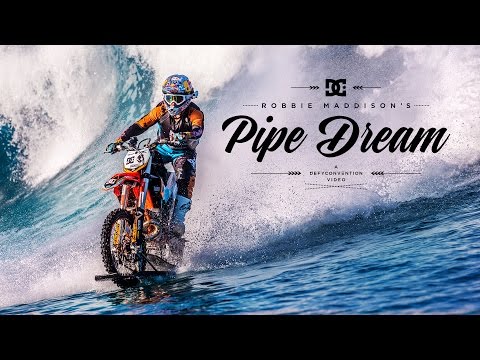 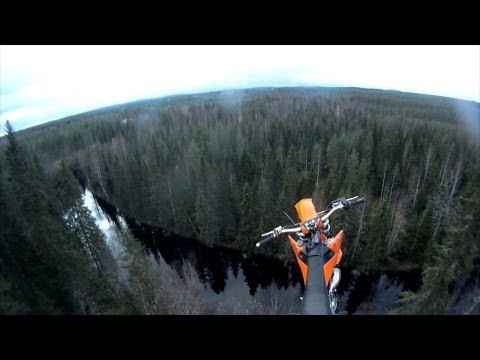