A Carlos Tevez penalty is the difference as these two sides look set to go into the second leg of the Champions League Semi-Final at Real Madrid next week. Morata sent the Italian side in front early, finishing a well worked goal before Ronaldo was found wide open in the box to head in from about 1 yard out. Tevez then capitalized on a good counter-attacking run winning and scoring the penalty that gives The Old Lady a 1 goal lead ahead of next week's return leg.

Juventus were not in a smash and grab however, with 7 shots on target and 49% possession, the hosts manage to upset the Real midfield lacking Benzema and threaten with runs often. Juventus will need to replicate that performance in Spain, where Real have not themselves been at their best but have so far been able to see themselves through with their home performances.

The 2nd leg is next Wednesday. 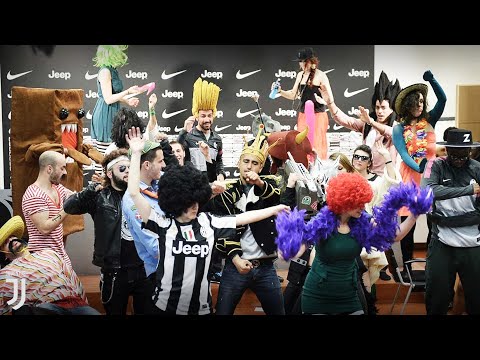