Bayern striker Robert Lewandolski is set to play the first leg of Munich’s Champions League semi-final first leg in a protective mask after he broke his nose and jaw in the German Cup semi-final loss on penalties to Borussia Dortmund. The German champions will also be without forwards Arjen Robben & Franck Ribery, along with David Alaba and Holger Badstuber. On the other side of the pitch, Barcelona are only without centre half Jeremy Mathieu for the tie.

I fancy Barcelona in this one but it will be tight. Bayern are without the players that carried them and won them the final 2 years prior and Barcelona have way too much class not to capitalize on it. 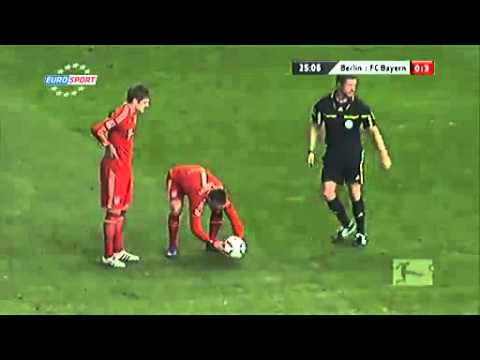