There are still rumors about the director, but I can safely say that with Reese on board, this will be a hit!

Other fairy-like actresses that deserve some kind of fairy supporting role: She's already played Snow White as well as a half-angel in 'City of Bones' so she's no stranger to magic. She's barely 5 feet tall and she made the perfect Red Riding Hood. An who could deny those big blue eyes!? Best known as Luna Lovegood from Harry Potter, she's the perfect kind of space-case that has fairy god mother written all over her. She played the cutest vampire sister-in-law ever in Twilight and has all the makings of a fairy that means well but always manages to stir up some kind of trouble. Look at her and tell me she doesn't have magic powers...you can't! I love this girl! 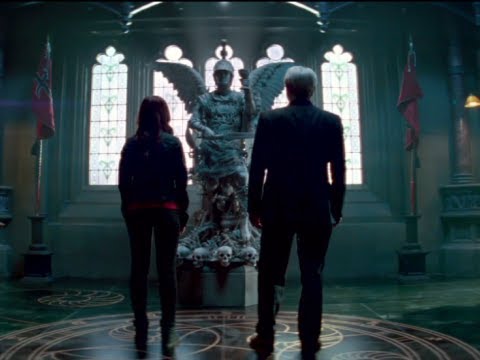