Jackie Chan's K-pop boy band JJCC is making their first visit to America big. Billboard can exclusively reveal that the five-member group will hit a series of events being touted as the "JJCC Fire in Texas Tour" throughout the Lone Star state for a whirlwind week this summer. The trek includes a concert, fan signings and an event where you might just get the chance to go roller skating with the guys. Jackie Chan Trades Kicks for Artist Management, Guides K-Pop Band JJCC Here's the run down of events: July 8: An appearance on DKNET 730 radio station in Dallas that will be livestreamed to fans. July 10: A press conference and performance at Austin nightclub Elysium for their monthly "I Love Kpop" night. VIP tickets grant fans priority entry the venue and meeting the band via a "hi-touch" high five event. July 12: An appearance at KpopSkateNight at Bear Creek Roller Rink. VIP 1 tickets grant fans priority entry the venue and a pre-signed poster while VIP 2 tickets will give them priority entrance, and access to a fan signing and group photo. "This will be the multi-national group's first time visiting the States, and hopefully will give a small preview of what's to come in the future," says CG&J Productions, who is staging the events along with Multifacetedacg Productions and Jackie Chan Group Korea. 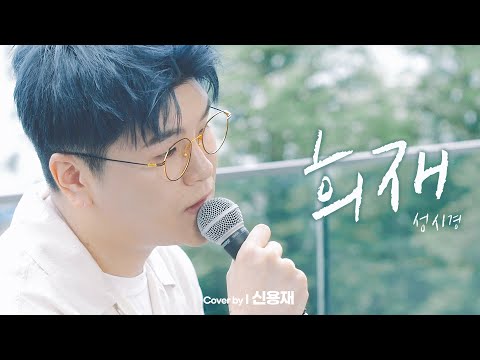