The Bianconeri's hold on the title race was loosened thanks to the goalkeeper's bizarre late mistake, allowing the reigning champions to close the gap to a single point. That wasn’t how it was supposed to happen. On the night Juventus could have left the field as champions, they instead allowed the current holders of the Serie A title to believe again. And it was one of their most flawless, unflustered individuals who gave AC Milan hope. So? AC Milan or Juventus? I bet Juventues will win :) 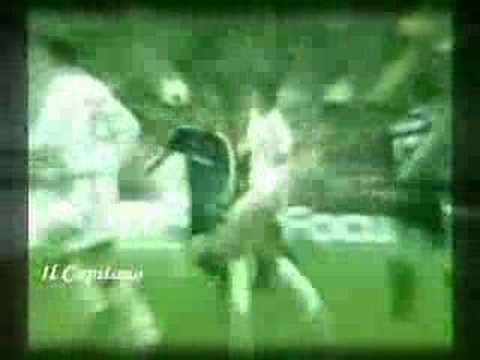