As part of that initiative, he is opening a “Solar Academy” which will aim to train people in solar and renewable energy to help provide more energy to the areas they're in while also paving a career future for themselves.

There are also other African solar academies are getting, such as the Zayed Solar Academy, which gave a presentation at the Sustainable Energy for All conference, the same conference at which Akon's solar academy was announced. AKON seems like a pretty decent guy to me. He has established his own charity known as the Konfidence Foundation, which helps underprivileged children as well, so it seems he is using his success to try to genuinely help where he can.

Hopefully, other artists (a lot already do) will follow in the footsteps of those trying to make technological advances and supporting various causes where they can. 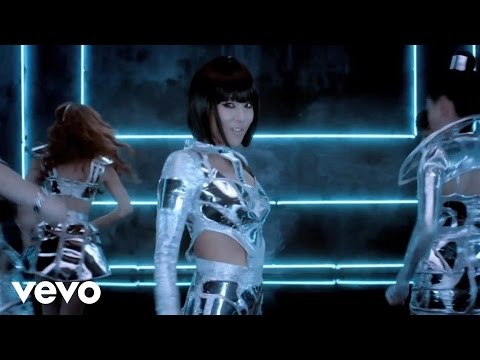