new ad campaign developed by advertising agency BETC Euro RSCG, Paris, France and run by Evian Water, which is inviting consumers to live young by drinking Evian! With this new campaign, Evian is reasserting its vision of youth as a positive, universal value that everyone shares. As seen above, the T-Shirts feature adult people who are wearing T-shirts with an image of a baby at the top so that they have an infant body beneath their own head. In the immortal words of the progressive hip hop crew Digable Planets, “we’re just babies, man“. Eventually, Evian ascribes to that theory as well, as they move toward purity and innocence in their bottled water with their Evian Live Young T-Shirts. “The relationship consumers have with brands has changed. People want to communicate, interact and co-create with them. We saw this with the roller babies commercial that generated more than 300 spontaneous remixes online,” said Jérôme Goure, vice president of marketing for Danone Waters of America, the exclusive importer and marketer of evian® in North America. “That’s why Evian is releasing more than just an advertising campaign. This time, we are promoting the Live young spirit with an immersive brand experience that allows consumers to become a part of the new campaign and show that youth is not just a question of age, but more importantly, a state of mind.” http://www.arch2o.com/t-shirts-evian-live-young/ 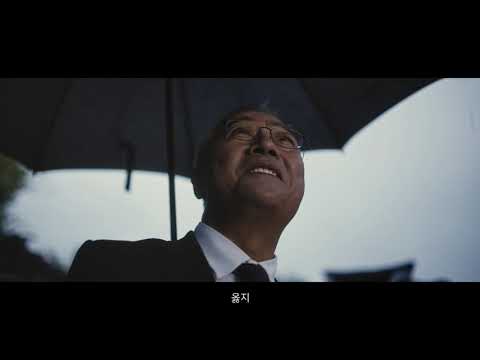