This weekend we got a blast in the past as Fabolous rocked the stage at Summer Jam in NYC. During his set the NYC legend bought out the likes of French Montana, Busta Rhymes, Method Man, Redman, Raekwon, Lil Kim, Mobb Deep, Ma$e, Remy Ma, Fat Joe, Black Rob and The LOX.

While Fabolous still cranking out great music, the set really had me reflect on all of the great music Fab has blessed us with over the past decade. Here is a list of the top five Fabolous collaborations of all time.

Fabolous was in rare form on this track, linking with some of the most authentic rap artists of all time in the L.O.X. and M.O.P. to create “Keepin It Gangsta.” Fab held his own on the track while Jada and Styles delivered clever wordplay to keep the streets at ease.

2- Fabolous Feat. Ashanti - So Into You

Street Dreams was some of his best work, and one of the standouts on the tape was “So Into You,” featuring Ashanti. At the time, Ashanti was one of the most sought out singers in the game. Fab & Ashanti created a hood-love classic that is still a solid slow jam in the clubs.

3- Fabolous Ft Drake - Throw It In The Bag Remix

This song was gushing with wave. The original song was a hit and was created for the ladies. Fab kept things flowing by enlisting Drake on the single. The Toronto native delivered a strong verse on the remix and kept this song in radio rotation across the U.S for months.

For those who love the original, I included that video in there as well.

4- Fabolous Feat. P. Diddy and Jagged Edge - Trade It All

At the time, Jagged Edge was one of the biggest male r&b groups in the hip-hop community. Fabolous had a great relationship with the camp, and linked with them for a huge collab titled “Trade It All.”

If that wasn’t enough, the song also got the P.Diddy stamp of approval, making this a must spin in the NYC area during that time period.

No singer displayed synergy with Fabolous like Lil Mo. The two were poetry in motion when they graced the booth together. There biggest hit was a song titled “Can’t Let You Go.” The two went on to create another charting single on Lil Mo’s album with a song titled “Superwoman.”

Music
HipHop
Drake
christianmordi
Christian is a member of the SNICK generation who misses the days of Pete and Pete and is a loyal advocate of backpack rap.
Follow
BLITZERS(블리처스) - Breathe Again Official MV
navy7130
7
8
1 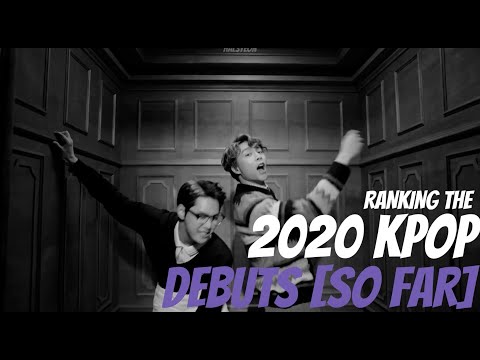