Is there trouble in paradise for Orlando Bloom and Miranda Kerr? According to the UK's The Sun, the "Lord of the Rings" actor, 35, and his supermodel wife, 27, are on the verge of a split. Miranda has recently been seen out and about without her wedding ring, which initially sparked rumors claiming the pair's relationship may be on the rocks. However, Orlando's mother, Sonia Copeland-Bloom, says her son's marriage to Miranda is on solid footing. "Of course not, no," Sonia told the UK's Daily Mail, when asked if Orlando and Miranda plan to split. "I don't know where this has come from but, my gosh, they are very happy." She also added that the couple plan to spend Christmas together, telling the paper, "Yes, absolutely, everything is fine." Miranda and Orlando married in 2010 and have a nearly 2-year-old son, Flynn, together. Reps for the couple were not immediately available for comment regarding split rumors when contacted by Access Hollywood on Friday. The Hobbit: The Desolation of Smaug (Legolas is back!! XD)
shoenami
6
0
9 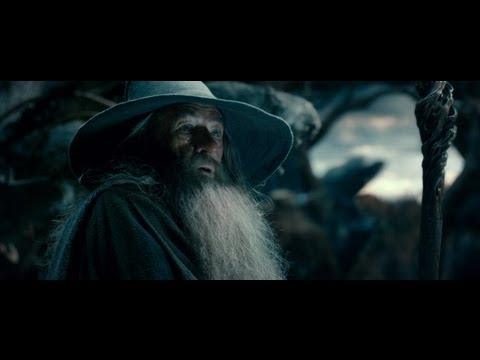