The Disney Channel star is making her way back into the spotlight shedding her Lizzie McGuire skin for her being herself. As a teenager, she was a super-star having her own fragrance, Target clothing line, a television show called "Lizzie McGuire", and her own doll. She was singing in front of sold out audiences in stadiums reserved for music royalty of today. But eventually she crashed under the pressure of resembling a tv show character that wasn't her anymore. She married at age 22 to Mike Comrie. She had her son Luca two years later. Her marriage failed leading to divorce and it left her to find a new path to former success. The wholesome, kind, fun-loving girl made the country fall in love with her. But eventually, Duff faced a break down like many other Disney stars except hers didn't deal with drugs or alcohol...Thank god.

Duff said, "But I went through a time where I hated it and felt like if one more person called me Lizzie, I was going to snap. I'd have parents come up to me and be like, 'Don't ever change, you're perfect the way you are.' I was 17. Everything was changing. Don't ever change? It'd piss me off." -LA Times Her divorce inspired her to write new music and launch herself back into the music industry. However, times had changed and she found it increasingly harder to break back in. Her new album came out today!

"Trying to penetrate the music world takes all your time — you have to hit every radio station, or they won't play your single, unless you're, like, Taylor Swift," she said of getting back into the game. "That was when I realized that I really care about being an actress, a singer and having a life outside of both. So maybe that means I'm not going to be able to be where I was. I'm not going to be able to fight for being the biggest artist." -LA Times NOW THAT'S WHAT I CALL A COMEBACK!

Breathe in. Breathe Out. because Duff is #1 Album on iTunes Charts beating out Tswift!

I'd say her new single is pretty awesome though and it's very modernesque. I like it.

"I'm really proud of the person I am," she said. "I could be so different. It's funny, because my whole life, everyone's like, 'Wow, you're so normal, and you've got a really good head on your shoulders.' And when people say that, you're just like, 'Thank you? I don't know what to say?' But it's true. I do. And it takes being mature to say, 'Hey, guess what? I rock.'"

And at the end of the day, we love Lizzie McGuire and we LOVE HILARY DUFF. 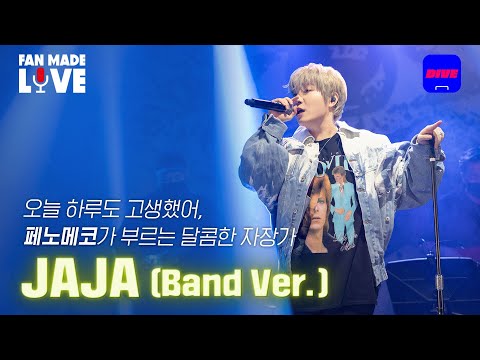 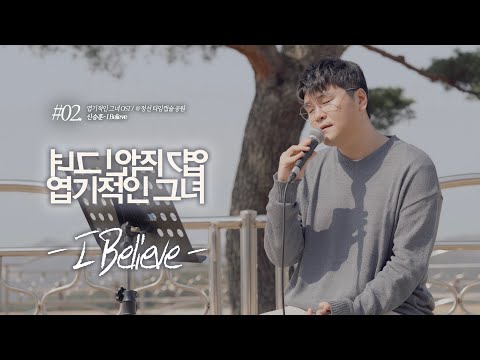