I bought a copy of this book last year, during my senior year of college and it is the singular finest piece of story-telling I've ever read. Take some hints this week from a Nobel prize winning author, and you'll appreciate your family, your friends and your life. The first generation Buendia is Jose Arcadio, who sets the entire journey and story into motion. His wife Ursula is also of the first generation. The second generation patriarch is Jose Arcadio jr. He is just as headstrong as his father and marries his adopted sister Rebeca (which causes a whole lot of trouble). Colonel Buendia is the first person born in Macondo and has his own issues with war and poetry. Third generation children Arcadio, Aureliano and Santa Sofia create problems of their own in the later pages of the book.

One Hundred Years of Solitude

He also writes about things he's familiar with. He writes from a Columbian perspective and injects himself and his experience in to his stories, which contributes to the touching personal nature of his style.

One Hundred Years of Solitude. "Time was not passing, It was turning in a circle."

"They were so close to each other that they preferred death to separation."

“Lost in the solitude of his immense power, he began to lose direction.”

“Thus they went on living in a reality that was slipping away, momentarily captured by words, but which would escape irremediably when they forgot the values of the written letters.”

If you want a profound read, then this is the book for you. Just by looking at the quotes, it's obvious that this book changes lives. It will make you reevaluate your existence, the way you look at others, and you will ultimately become a better person for reading it. Trust me.

SelfImprovement
SpanishLiterature
deactivated1484545980DTessStevens
The good ship sails on: Musician, Artist, Writer, Poet, Actress Follow me on Twitter: @TessStevens My Music: www.soundcloud.com/TessStevens Vingle.net/TessStevens
Follow
What You Need to Know Before Having Eyelid Surgery
DrSiddharth
6
0
0 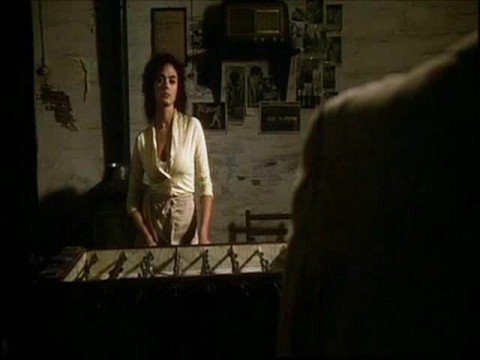 How Dairy gives You Acne
NiketaSonavane
8
1
0 Daily Neruda: If You Forget Me
WordDoctor
6
3
4 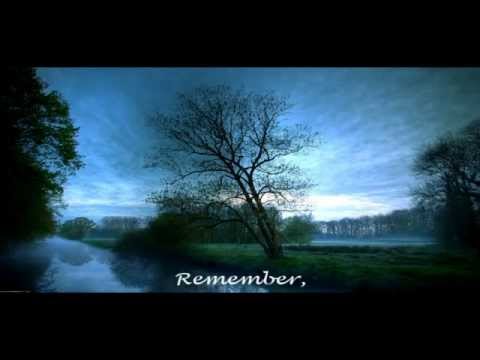 Daily Neruda: Ode to a Large Tuna in the Market
WordDoctor
7
2
3