Jason Derulo has now remained #1 on the UK music singles chart for a fourth week! Accomplished.

Jason Derulo is largely successful in the United States having very catchy songs that seem to have everyone hooked on the radio. However, his music only lasts for so long in the U.S. because of a larger pool of competition. With Taylor Swift leading the American charts, it's kinda hard to stay up for longer than a week or so. He was number one for a little while in the U.S. but has now dropped down to 18th. However, in the United Kingdom, Jason Derulo is more successful than ever and no one can seem to beat the American conquering British radio stations. He has now entered his fourth week remaining number one. Many people are watching to see how long he can keep the momentum going. 'Talk Dirty' was his last biggest hit but now 'Want to Want Me' is his number 1 in the UK.

'Want to Want Me' had some stiff competition entering the British market. First Derulo conquered Deorro and Chris Brown's 'Five More Hours' shooting their song down to number four. Major Lazer & DJ Snake's song 'Lean On' climbed up to number two pushing Omni's 'Cheerleader' down to second. 'Cheerleader' is currently the number one single in the United States. Muse in the UK is having a strong presence in the music scene possibly able to knock them all down as they continue to climb. This is the fourth Derulo track to stay for at least four weeks in the top spot in the UK.

Here's the official song 'Want to Want Me'. 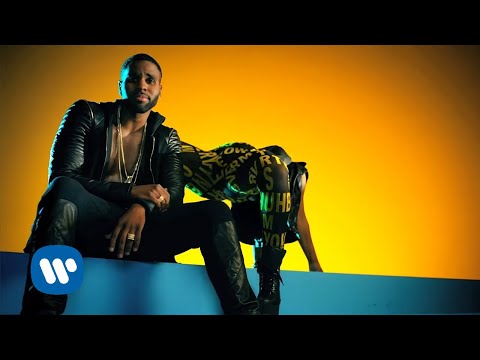