On MBC Every1‘s ‘Weekly Idol‘, idols were surveyed on who they think would be able to win an audition program and SISTAR‘s Hyorin came out on top! Idols were asked to choose between popular vocalists like Niel, Eunji, Yoseob, and JYJ‘s Junsu, making for some fierce competition. Confidently taking home the title of #1 was none other than Hyorin, who has previous history of winning past surveys like ‘idol fit to perform on I Am a Singer‘ and ‘idol I’d most like to duet with’. With another win under her belt, she has further shown herself to be an ‘all kill vocalist’ amongst her peers. Idols gave her the most points for being able to perfectly handle all genres of music, with Super Junior‘s Kyuhyun stating, “She’s great at both singing and dancing”. B2ST’s Hyunseung added, “I want to send my applause to Hyorin’s vocal talent.” PSA: HYOLYN WILL BE IN AMERICA NEXT FRIDAY
kpopandkimchi
75
13
5 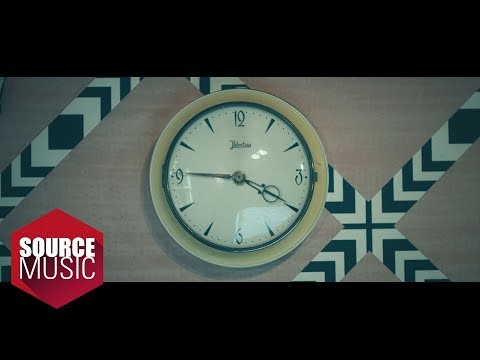 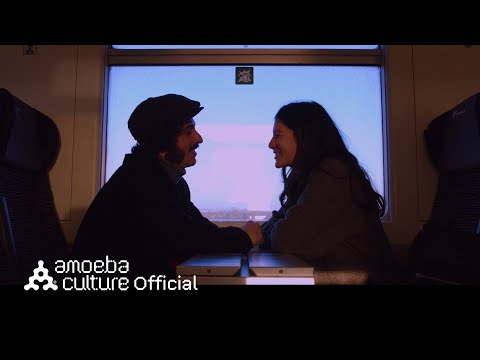