Vile is Kurt's real last name, and his exploitation of his name to make a great, great band name is much appreciated. And this song, "He's Alright," comes from an album with another witty, playful title: "Childish Prodigy," which was released in 2009.

I saw Kurt Vile & The Violators at an outdoor festival last summer, and it proved to be pretty much the perfect summer festival music. In the midday heat, the A+ instrumentals of the band more than covered for Vile's strange, less-universally-pleasing voice (I really like it, but can definitely appreciate that it's not for everyone). It was one of those great shows where I was really, really far away from the stage - not really in the crowd at all, actually, but rather in the spacious areas of the crowd's fringes, though comfortably within hearing range - and it was the perfect way to experience it.

That was my introduction to Kurt Vile, and I've since associated him with sun and happiness and relaxing and closing my eyes. 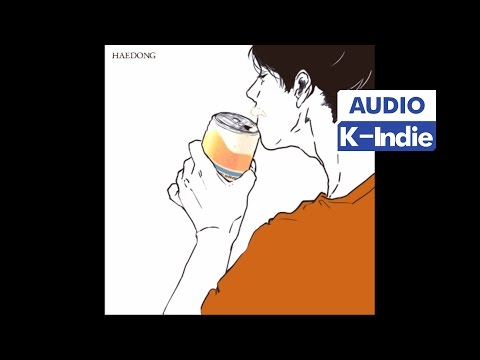 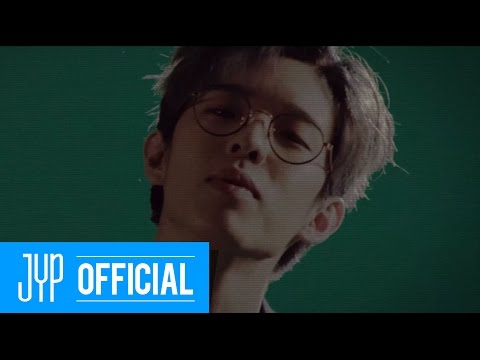