Move over Queen B...Someone has out-earned you.

Taylor Swift and Calvin Harris are officially out earning the biggest power couple in the world, Jay-Z and Beyoncé! With a combined total, Swift and Harris combined worth is an estimated $146 million, according to Forbes. Beyoncé and Jay-Z only pulled in $110.5 million this year. Both couples makes so much money that the total doesn't even matter. Miranda Lambert and Blake Shelton come in at third combining together to make a total of $57 million. Not too shabby.

Would you really care who was richer if you made that much money? It's Zendaya's birthday! Post your fave pics of her!
ArianaVenti
8
0
0 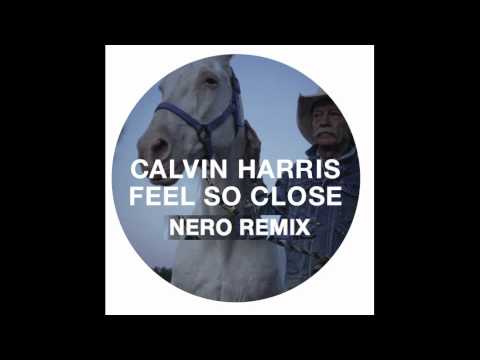