For K-Pop fans here in the United States, KCON is hands down the biggest event of the year. It's not only an opportunity to meet up with fellow fangirls (and fanboys!) and make new friends, but it's pretty much a huge Hallyu party, complete with K-Food vendors, celebrity panelists, and - of course - live performances from some of the hottest idols of the year!

As a self-described 'veteran KCON-er' myself, I've decided to throw together a fun survival guide for first-timers complete with some exclusive photos of KCON from past years! When you're at the convention, you're going to be doing a whole lot of walking around. Make sure that you're not only staying hydrated (keep some cash handy for water), but you're wearing comfortable shoes and have something to hold all of that K-Pop swag you're going to end up collecting throughout the day. (There's a LOT of cool giveaways, which means a LOT of stuff to be lugging around!) Get Ready To Dance All Day!

KCON is full of plenty of opportunities to get your K-Pop dance on. Not only can you join in on a flash mob, but there are also special events throughout the convention where fans can teach and learn the choreography to all their favorite K-Pop songs! Be Prepared For Some Epic Cosplay!

Cosplay isn't just for anime conventions anymore! KCON is PACKED with people dressed up as their favorite idols and music video concepts. In past years, I've seen fans arrive dressed as anyone from 'Bar Bar Bar'-era Crayon Pop to 'Doom Dada' T.O.P himself! The celebrity panels are one of my favorite parts of KCON, and it's because you get the chance to play interviewer and ask people whatever they want! In fact, here are some things I found out just by getting to ask different KCON panelists weird questions:

John Major, the songwriter behind EXO's 'Growl', has a pretty surprising favorite K-Pop song: 'Turn It Up' by T.O.P of BIGBANG.

Lydia Paek might help choreograph and compose some of YG Entertainment's hottest singles, but she's also a licensed pharmacist.

When Josh (AKA YouTube celebrity The Korean Englishman) sings karaoke with his friends, his go-to track is 'Supermagic' by Supreme Team.

When you get to KCON, review the program, pick out panelists you'd be interested in meeting, and think about what weird questions you'd like them to answer. It's a lot of fun! Impress Your KCON Bias With Your Korean Skills!

Fan meetings are probably the most exciting part for many of the fans attending KCON. Depending on what type of ticket you buy, you can get a chance to meet your favorite idols - you might even score yourself a hi-touch or autograph!

If you're selected to attend a fan meeting, make sure to get there early, and in the meantime, practice what you're going to say when you finally get to meet them! (Even if you're not an expert at Korean, they'll really be touched that you tried your best.)

How To Talk To Your Oppa Danny Im from MNET's 'Danny From LA' shoots a special KCON episode every year on the main outdoor stage, which means that even if you don't gain entrance to your favorite group's fan meeting, you can be in the audience for their on-stage interview!

'Danny From LA' loves bringing fans on stage to meet their favorite idols or participate in some sort of game, so who knows? Maybe you'll even get to be on TV! Show Up Early To The Pre-Show Red Carpet!

A couple hours before the concert starts, select fans will be able to attend the pre-show red carpet event, where all of the artists on the evening's line-up will come out to be interviewed by the media, greet the fans, and pose for the cameras - including yours!

If you're selected, make sure to get there as early as possible so you get a good view. (Shout-outs to the guy in the red hat here that kept blocking mine!) Go Crazy At The Concert!

Once you get to the part we've ALL been waiting for, make sure to scream as loud and as often as you possibly can. All KCON attendees are usually given some sort of lightstick, so make sure to shake it back and forth to support all of your favorites.

And DANCE! Dance by yourself, dance with your friends, heck - dance with some strangers! Being at a K-Pop show means being surrounded by people that are just as obsessed as you are. (Believe me, you won't run out of things to talk about.) And, that's it! That's all of the advice I'd give to all of you Vinglers attending KCON this year. I hope you have an amazing time and enjoyed this card! A product guide to fluorescence and Photoluminescence
glowpaint
67
20
0 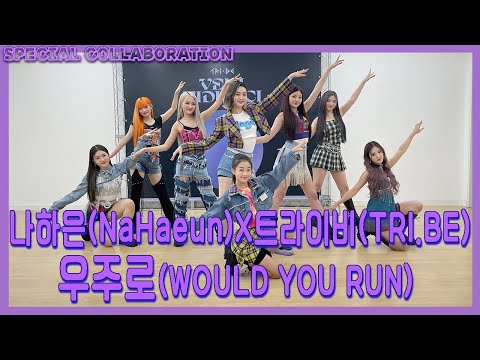 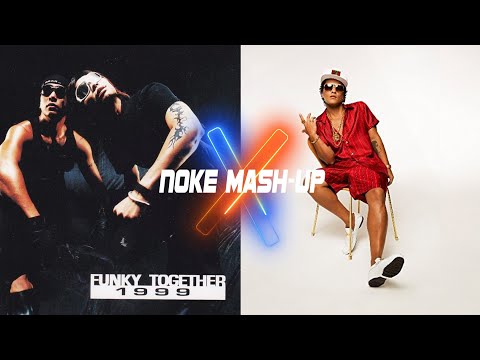 Acoustic Cover Of Say Something
TheCristeas
23
7
7 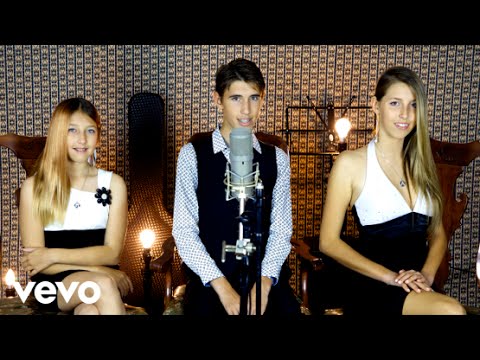 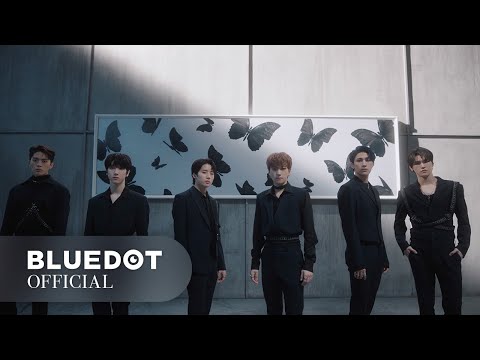 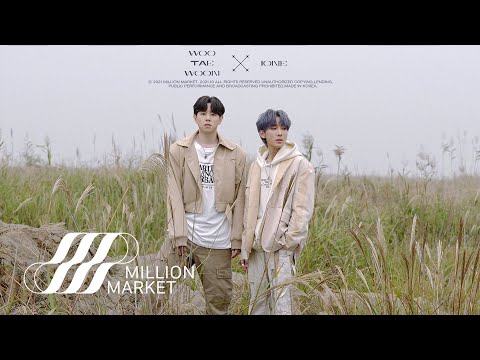 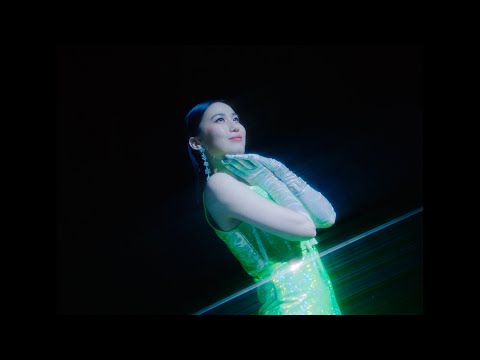