Ironically enough, I've never taken part in man crush mondays, but now I have the perfect reason, and commmunity, to share this with! Has your bias changed since you've gotten deeper into the kpop universe? Do any of my biases match yours? Let me know ♡ (DISCLAIMER: I have a weakness for deep voices. And rappers. So, you will notice a pattern)

용준형 - BEAST When I first got into kpop, BEAST was the first idol group I discovered. "Shock" was the first song I heard, and there was no looking back. Junhyung will always be my first official bias. His voice, his personality, and his silly antics had me from the get-go.

방용국 - B.A.P. When I first discovered BYG, and his incredible song "I Remember" featuring one of my all time vocalists in Kpop (YYS), BAP hadn't even debuted yet. I will admit, and this will probably be an unpopular opinion, that I was brokenhearted when I found out that BYG was going to be in an idol group. I have nothing against idol groups, I actually really love them. It's just that BYG's deep voice and rap skills felt better suited as a solo artist. However, I do love BAP and I've come to terms with him not being a solo artist. So, they better be coming back soon - or my inner conflicts will have been for nothing.

서인국 - Superstar K Winner / Actor I thought I fell in love with Seo In Guk when I stumbled across his first album on iTunes. I especially thought I loved him when I saw that he featured Bekah Kim (former After School member) on that same album. When Answer Me 1997 came out, I became 99.9% sure I loved him. 100% was reached when I discovered he rapped as well. Never heard him rap? Watch, listen, and loveee ♡♡

호야 - Infinite BTD was the song that made me realize such a wonderful group named Infinite existed. Of course, it didn't take me long to notice Hoya's rapping and dancing skills. Really, I have a problem when it comes to rappers and dancers. I guess kpop and I really were destined. I was more than just a little thrilled to see Hoya in Answer Me 1997. Even though his part broke my heart, my appreciation for his unbelievable talent grew substantially. Have you caught him in Mask yet? If not, that drama should definitely be on your list!

수호 (김준면) - EXO Okay, so bear with me a bit here...Under no circumstances does Suho even come close to the specs that have been previously outlined in my bias list. Even I don't 100% understand how, or why, he came and completely became a bias list destroyer. Maybe it has something to do with the dance practice video for "Growl" where his aegyo is off the charts. Maybe it's because of his mature and responsible nature. Or maybe because he's the biggest dork ever. Who really knows. All I know is, after he came along there was no one else. Byebye deep voices and rappers~ Suho is 내 오빠 for life, yo. ♡

Oh, and DooJoon, cause he always tries to be a bias wrecker ♡ 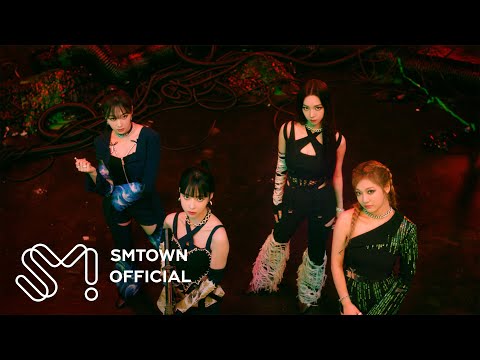