Hell broke loose yesterday after the announcement of the VMA nominations. While Nicki Minaj’s video “Anaconda” was nominated for Best Hip Hop Video and Best Female Performance, the video was not selected for Best Video of the year.

One of the victims caught in the crossfire was Taylor Swift.

“If your video celebrates women with very slim bodies, you will be nominated for vid of the year,” Minaj posted to Twitter.

Pop titan Taylor Swift - whose video “Bad Blood” was nominated caught wind of the subtweet and responded with a tweet of her own.

@NICKIMINAJ I've done nothing but love & support you. It's unlike you to pit women against each other. Maybe one of the men took your slot..”

“Huh? U must not be reading my tweets. Didn't say a word about u.” Nikki followed the tweet up with a screenshot from@kingcaleb stating “It’s not even shade to the other artists. It’s just that Nikki is getting snubbed for doing the same things they are winning awards for.”

@taylorswift13 I'm still confused as to why u just tweeted me when I made it abundantly clear... “

@NICKIMINAJ If I win, please come up with me!! You're invited to any stage I'm ever on.”

A bit of shade thrown by Swift in that final tweet? hmmm..

I cooked the food, you guys can do the dishes.

Music
HipHop
christianmordi
Christian is a member of the SNICK generation who misses the days of Pete and Pete and is a loyal advocate of backpack rap.
Follow
Rapper Lies About Private Jet, Internet's Reaction is Perfect
periwinkle
37
8
5 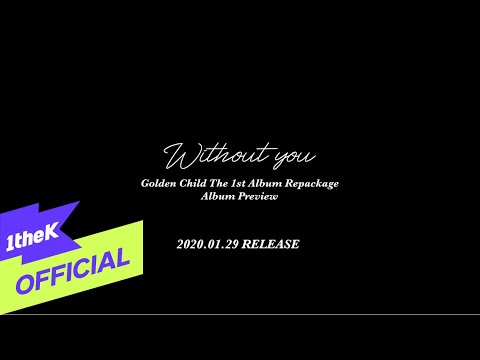 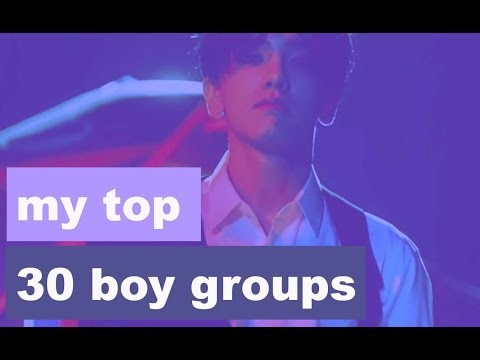 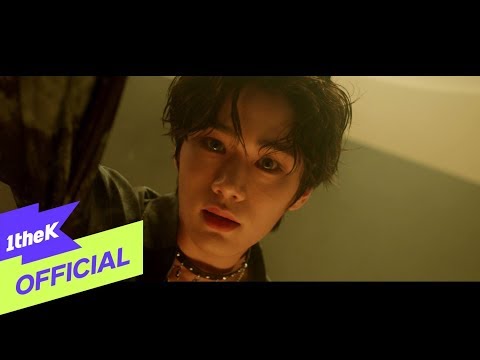