tagged by@kpopandkimchi . Hope you liked it~ Keep in mind that I only included the idols that I do know really well. Next up is Jackson Mandu Wang, or what I call him Mr. Sexy Relaxed. In music videos, he maybe seen as a really serious person. But, sometimes I just crack up at his struggle, which is why he's in my clique! I come to him when I'm in need of a really good laugh.

Then the lovely Park Bom. She may be sensitive and such but she is a MAJOR foodie! Which is why she's in my clique! We can obsess over food together which is great! She may be addicted to corn but that's what makes her one of a kind in my clique. XD Ahhhhh......V of BTS. The reason why he is in my clique is because not only his awesome singing but his english. He's also the best brother I could ever had but he's the best in making me feel better. In his eyes, he may be failing but I would be thankful for having a friend that makes my day 100% better.

Kpop
KoreanStars
NerukaWong
Kpop
'dance on the world, because the world is your stage. and the stage lets you fly.'
Follow
BTS MAP OF THE SOUL : 7 Concept Photo Sketch #2 🤩
eliane94
8
3
0 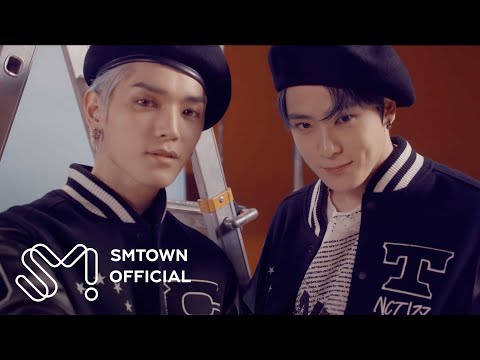