Musicians are strange creatures, cursed with melodies spinning around in their heads constantly. It's hard to recognize what words are brilliant lyrics, or just fleeting thoughts. The mind of a musician is a jumbled mess, with little bits and pieces of melodies and broken love songs constantly dragging behind them.

My newest effort premieres at the end of this post! So stay tuned if you want to learn how to write music, and where these tips can get you.

This card was inspired by@buddyesd and our conversations about music and songwriting over the past few days.

1. The first step is to know your music!

Videos: Some of my favorites.

I've been a musician my whole life.It all started with Green Day...

Then My Chemical Romance...

Neil Young, Creedence Clearwater Revival, Pete Doherty and on and on.

And so on and so fourth. The point I'm trying to make here, is that you have to go through a lot of music to gain the inspiration and the fortitude to start making your own. Influences are a huge part of songwriting. They help you form what kind of identity you want as an artist.

I didn't wake up and just know how to play the guitar and write songslot of the stuff I wrote early on was complete shitevery musician goes through an evolution at every level.

That slowly evolved into more anthemic and stadium-like tunes when I started getting into bands like The Rolling Stones, U2 and so fourth... Some people sit at a keyboard and bang out a melody, Others just jam and find a chord progression they like, to start with and build a melody on top of it.

Look up the greats: Lennon and McCartney, Richards and Jagger.

Both come at once for me, melody and lyric, almost always. So it just depends on how your brain works, and you won't know until you try. Do not be afraid, because you could write the next number one single in your bedroom...you never know ;)! My newest song, written and recorded on August 12th, 2015 is up on Sound Cloud now, here's the link if you're interested. See! Songwriting isn't hard! ;)

"Lying To The Wind" By: Tess Stevens 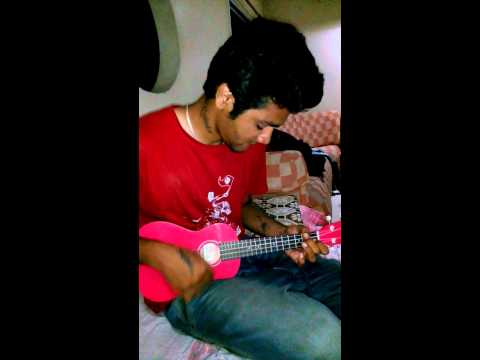